October 2013:Premier Jet Training launches complete new website. The new revamped website is designed by Propelfolio in Boca Raton. The new website allows smoother surfing for courses and was simplified for easier reading. A new section was added for our international clients. In a next upgrade, which is scheduled for January, a client section will be added to allow the client to access training records and course materials. 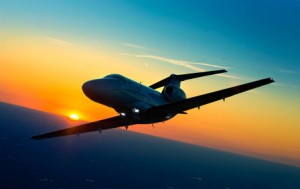 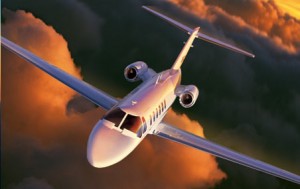 Premier adds CE-551 (Cessna Citation II-SP) to the training fleet. The aircraft is equipped with Garmin avionics and was recently repainted.