Are electric aircrafts the future of aviation?

With the rage of the new technologies like electric and hybrid cars, the electric jet is the next big thing. This new concept is sure to make it to the skies one day and be the future of aviation. These jets are relatively quiet which is a huge relief for the ones residing near the airports. Undoubtedly, these jets have futuristic designs but most importantly, they are environment-friendly because of the renewable fuel.

Not many Companies are dedicated towards the research, production and development of the electric aircraft. The few Companies doing otherwise are making a huge leap in jumping to the future. With time, these Companies, of course, will be the dominant market players.

It was only last month that the Company Zunum Aero moved forward with making a viable electric airplane. It was then confirmed by the charter flight firm JetSuite that it was purchasing as many as 100 Zunum’s flights which are not yet completed but expected to be ready by 2022. The Company is all set to build the first electric propulsion airplane for regional travel.

Another startup that started with developing motors for electric aircraft is now all set to establish its new headquarters in Redmond. The newly appointed CEO of MagniX, Roei Ganzarski sees the future growth of the Company with the help of his employees. He was formerly a jetmaker but left it to join an aviation software company. The idea behind the electric aircrafts is to replace the piston engines with light electric motors which can be easily slotted into the existing propeller planes. These motors are also expected to blend in with the latest design of the era. The motors use the electrical power from batteries to turn the propellers. The Company is past the initial phase of research. Although the technology might not be recognized as something new but as said by Ganzarski, the company is preparing a design that utilizes magnets and coils in the motor much more appropriately alongwith a better and one of a king cooling system. 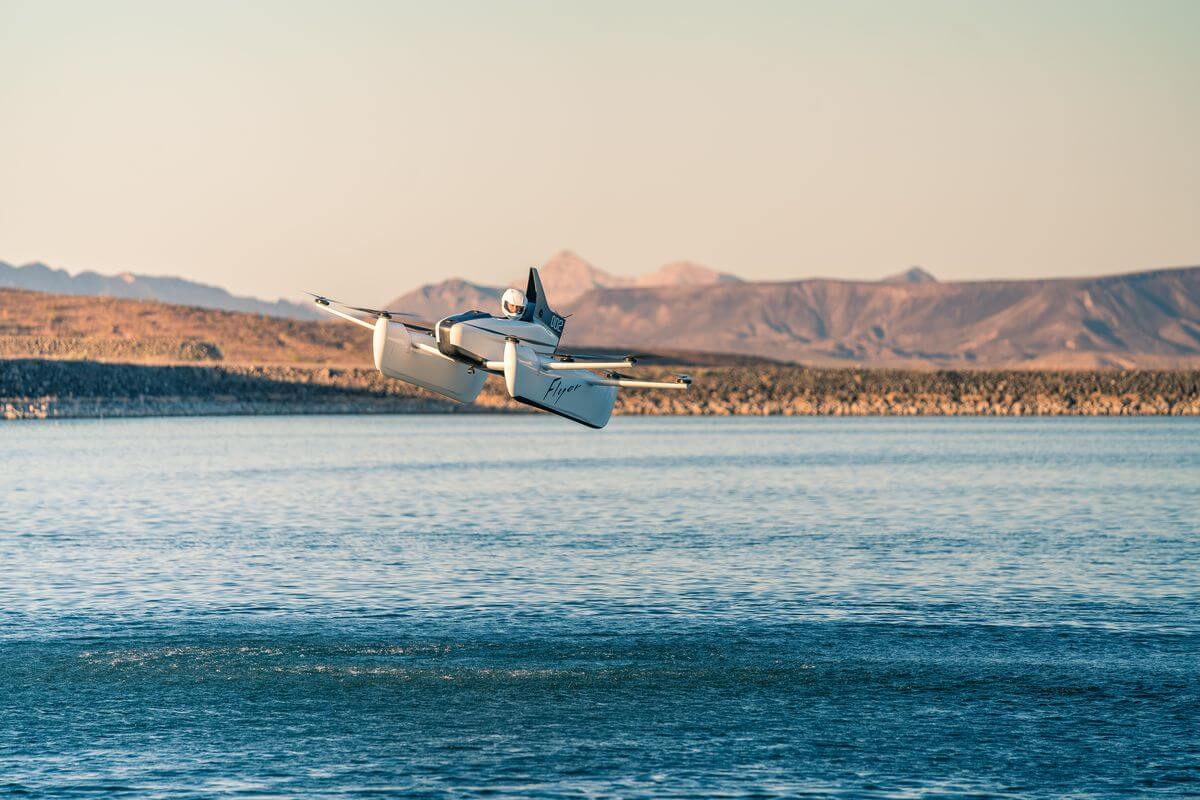 Last year we have all seen Larry Page’s (founder of Google) electric hover designed to be flown only over water. On June 2018, the Company announced an updated version of the Kitty Hawk, the flyer. The Flyer is of 250 pounds and comes with 10 battery powered propellers and 2 joysticks. Just like its previous version, this too is not intended to be soaring high through the clouds.

It is one of the most advanced researched electric aircraft. It had its first flight in April 2015. The E-Fan was the first all-electric aircraft to fly over the English Channel in July 2015.

Electric planes are very promising for the air passengers. With their added benefits for the air travel ecosystem, they are the next big thing for quieter, smoother and comfortable travel modes.